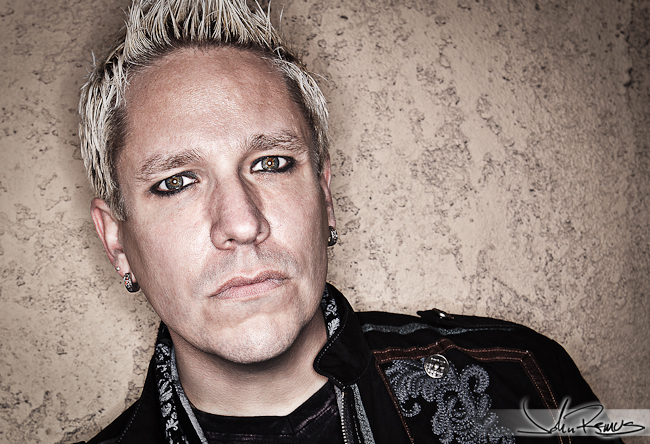 “I don’t like it.” laughed David when I showed him this image while shooting. “What?! Why not? That’s a great portrait. That’s YOU!” I responded. “Because… I look vulnerable.” he said. “Exactly, that’s why it’s good!” I laughed back. “Yeah, I know, and that’s why I don’t like it!” David said laughing.

David did actually like the photo everyone. He was laughing because he’s not used to having images taken of him that are somber, calm, and actually give the viewer a bit of insight to him and who he is.
I met David two and a half years ago. It’s safe to say he was actually one of my first friends I made down here in LA. We met while working on million-dollar Beverly Hills weddings – because that’s just how we roll… Ballin. Haha, but really, we met while working with Cherie Steinburg, CherieFoto of Beverly Hills. It was a ridiculously busy and massive wedding at the Beverly Hills Hotel.  David and I spent our lunch break chatting and learning about each other and their work. Turned out we had many commonalities and David could appreciate how I quit my old job and life to pursue photography full time in an area I had never lived. We’ve been great friends since.

David is someone I’ve been able to look up to, someone to confide in (which is difficult in our business to have close friends you can talk to about photo-related things). He has been a major source of advice, wealth of information, and MASSIVE supporter of me while I’ve tried to carve out a space for my work in the over-saturated Southern California market.

I’m not sure how much of that I’ve ever actually told David in the past, but I’ve really valued his friendship these last few years. So, when I started going through ideas of people I wanted in my Portrait Series, David was at the top of that list. Now the hard part would be making our schedules match up. He’s a busy guy, let me tell you… not many people can balance three or more weddings in a week and still give each bride the world – but, he can.

Now, onto the images… and I’ll share a bit more through the rest of this blog: 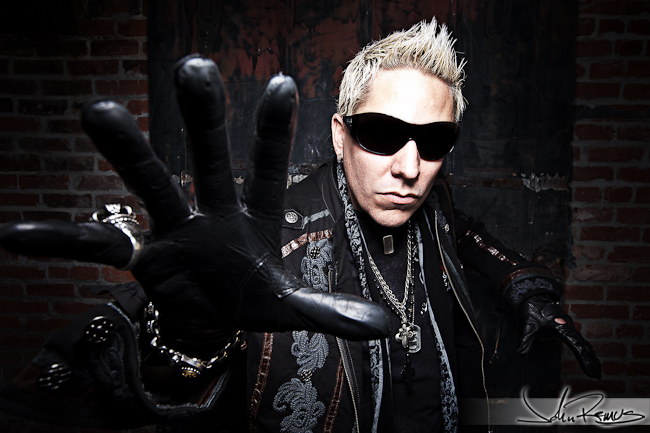 “Photography is like sex! Seriously, think about it. You’re focused, in the moment, completely oblivious to the world when you’re shooting… that’s sex!”
That’s got to be one of the greatest comparisons I’ve ever heard about photo.
For those of you who have had the chance to meet David, you can probably picture him saying it, too.

David brings an energy, with personality and style, everywhere he goes – I don’t think I’ve heard him give the same name twice at Starbucks for his drink… ever.
That same energy and attitude is what I was hoping to capture during our portrait session in Huntington Beach the afternoon we went shooting. 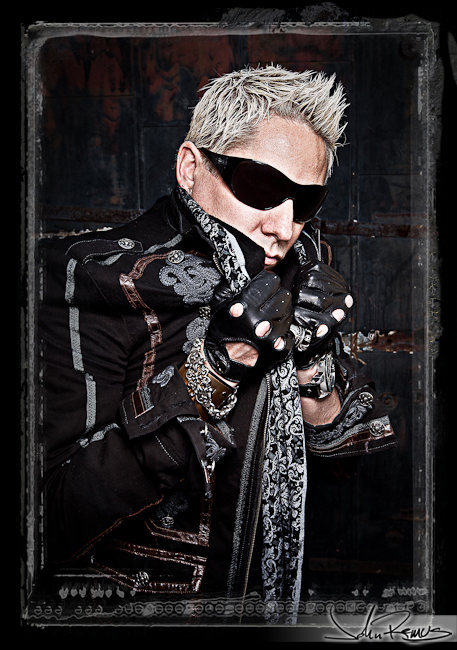 We created a great variety of shots, all different, and we did it in a short amount of time. Really the afternoon was much more about catching up  and chatting than shooting – again, our schedules never seem to match up. 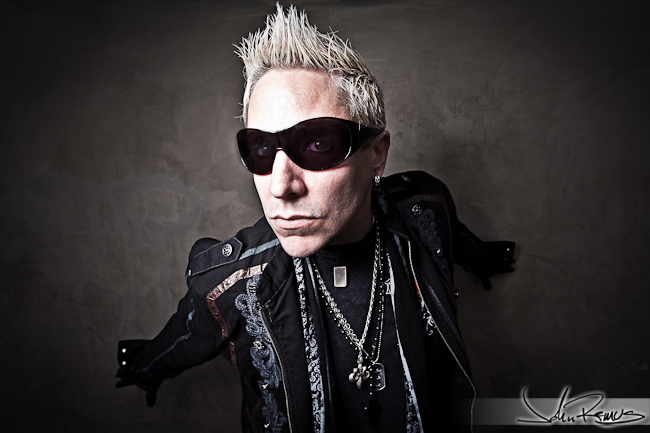 I decided to bring out his eyes in this shot to humanize it rather than have straight attitude from solid shades. 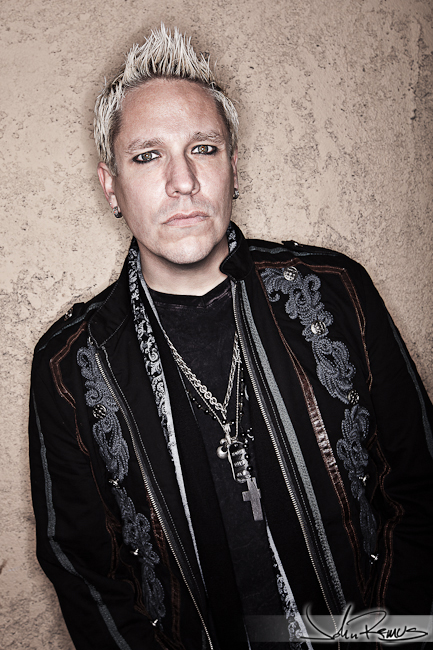 Here’s full shot of the first image at the beginning of the post. A very simple portrait, but, when cropped in tighter as I did above, it becomes a much more intimate look at a side of David most may not get the chance to see. But, David gave me the chance to photograph it. 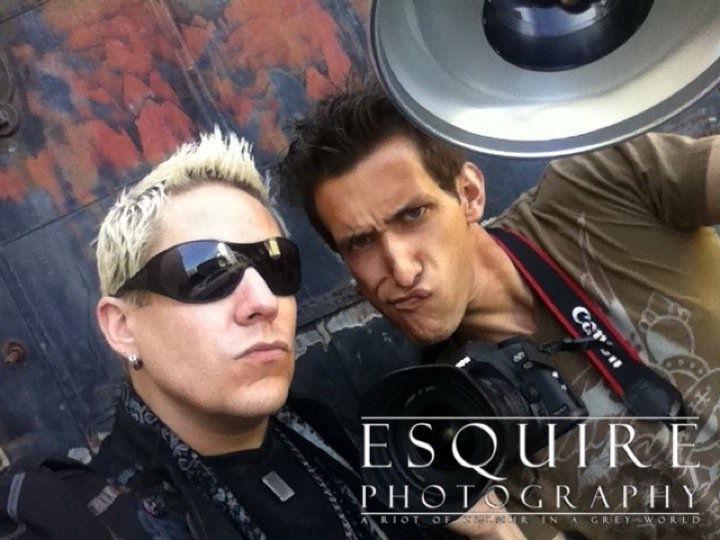 Cell phone shot by David when we started. hahaha!

David will be one of my featured images at the RAW Artists: Hollywood showcase on April 7th at Playhouse, Hollywood. I hope you guys can all come by and check out my work! You’re going to want to pre-order your tickets online, they’re $10. Lounge attire required, 21+ only. http://www.rawartists.org/hollywood/unearthed/?artistid=10284